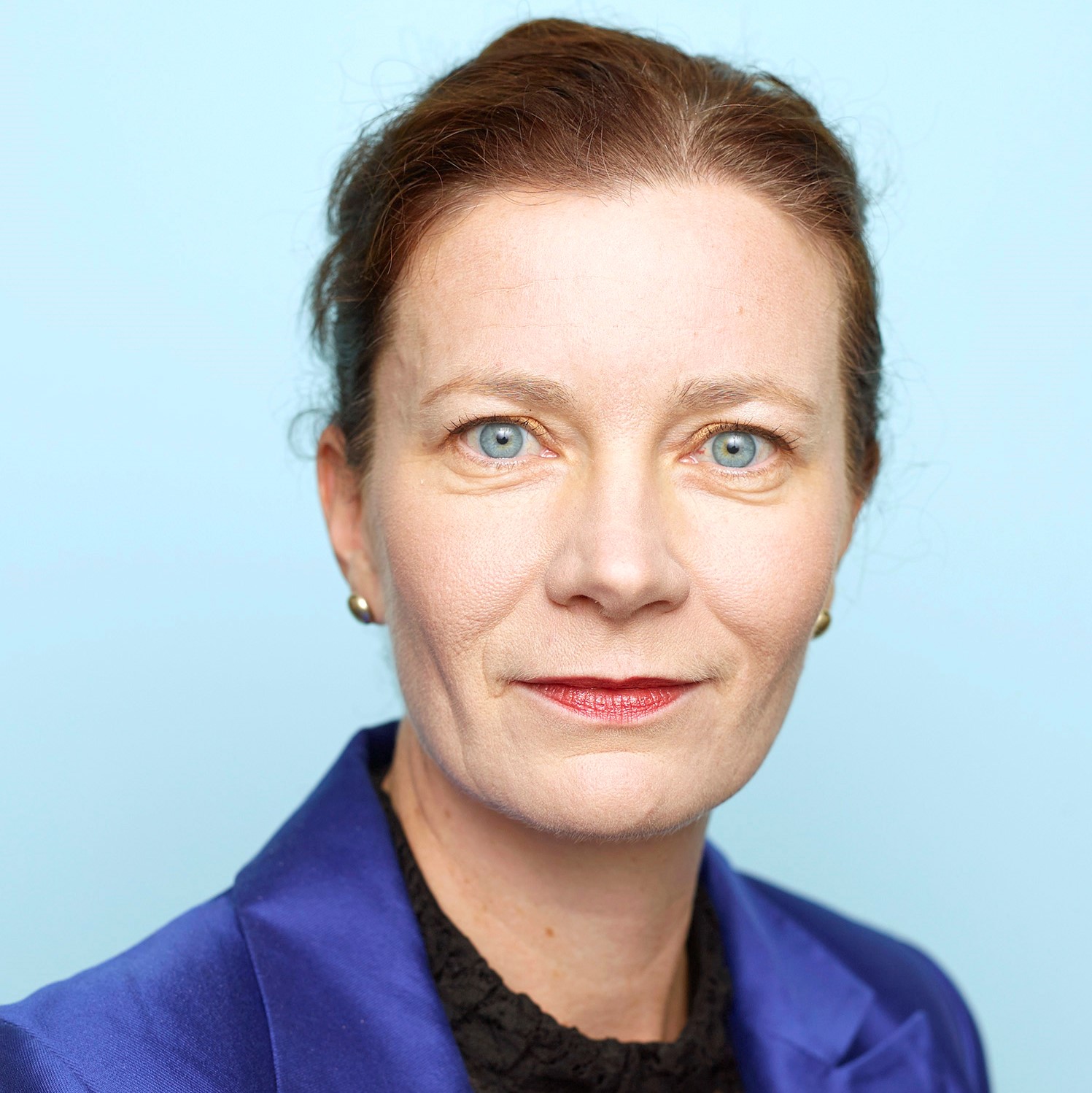 Camilla Svendsen Skriung has been working in ZERO since 2009. She is working with industry issues in general, and specifically with carbon capture and storage (CSS) internationally with a special focus on Norway.

Camilla is involved in strategy, lobbying, networking and information work. She was editor of the CCS website and database www.zeroco2.no and one of the initiators of the ENGO Network on CCS, consisting of 12 environmental NGO’s worldwide.

Camilla has been part of the Norwegian environmental movement for some years, including as a vice president in Nature and Youth (FoE Youth Norway).

Camilla has also worked as a journalist and administrator in different media institutions in Norway.