Video and presentations from «How to electrify all urban transport by 2030?» April 2nd 2019 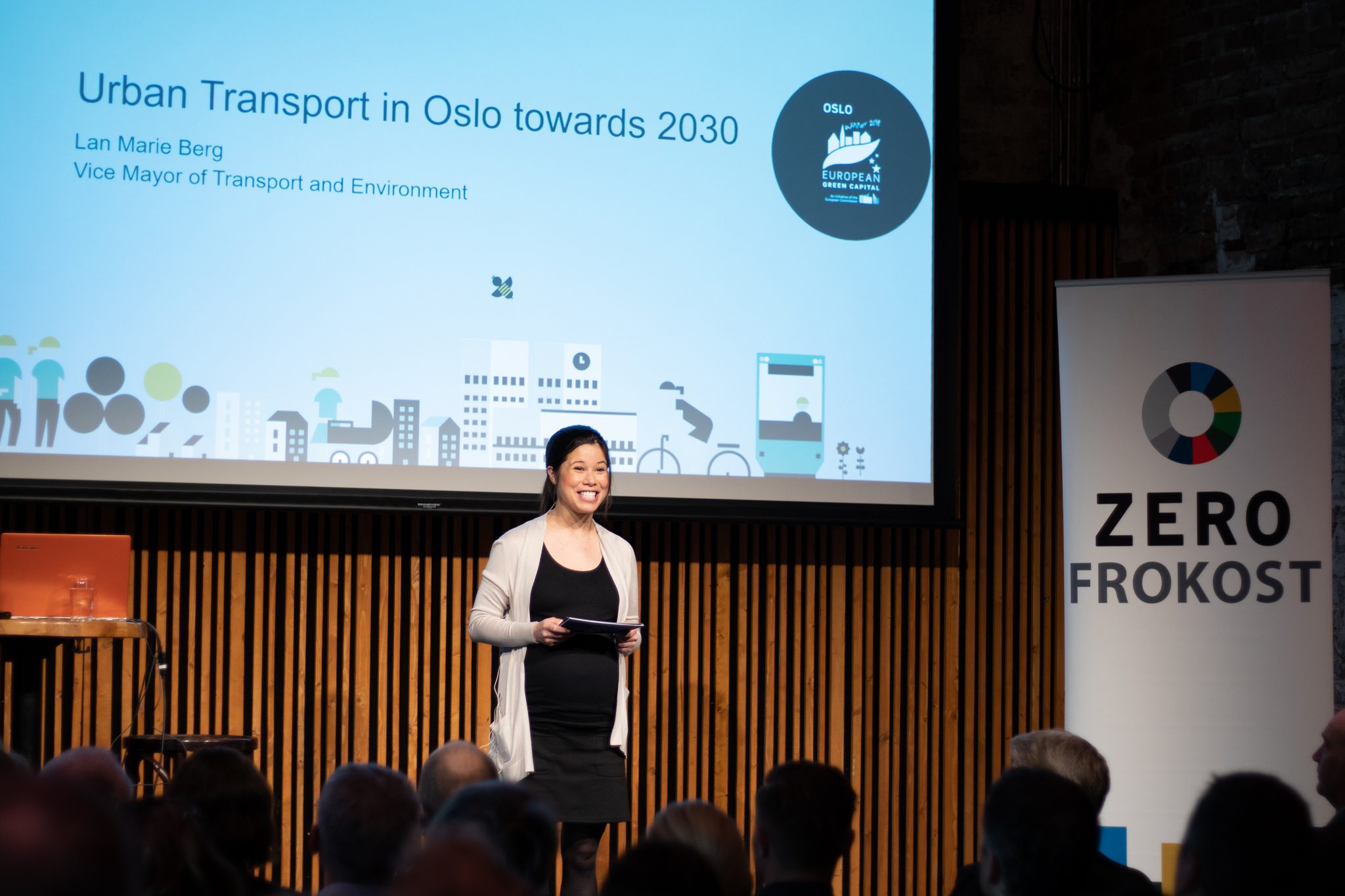 In 2019 Oslo is the European Green Capital, thanks to – among other things – the Norwegian car market being electrified at a record pace. The next ambition for Oslo is to become a zero emission city in 2030 and to electrify all urban transportation – vans, trucks, buses, ferries and heavy contruction machines. In this breakfast seminar we presented inspiring electrification projects, electric vehicle news and outlined the next steps towards a completely emission free transport sector that will help provide healthy, green cities and minimize the urban climate footprint.

The seminar was streamed live on facebook and is available as a video here.

The seminar was part of a partner meeting in the Interreg project “Baltic Sea Region Electric”, where ZERO is a partner.

– How will the City of Oslo work to electrify all urban transport by 2030? By Lan Marie Nguyen Berg, Vice Mayor for Environment and Transport (Green Party), The City of Oslo.
– Electric buses in Oslo: 76 ebuses by summer 2019 – all zero emission by 2028. By Snorre Lægran, Planning Director, Ruter, a common management company for public transport in Oslo and Akershus.
– Electric urban ferry from Oslo to Nesodden in 2019. By Jarle Myrbø, Operations Inspector, Norled, one of Norway’s largest ferry and express boat operators.
– Charging infrastructure for electric passenger ferries in the Oslo Fjord. By Atle Holth, Director of Energy Infrastructure, Ruter.
– Bigger electric vans available in volum today will speed up emission free urban freight in Oslo. By Espen Kristoffersen, Brand manager MAXUS, RSA.
– BYD electric light and heavy commercial vehicles to be launched in Oslo soon. By Erik Bergboer, European Sales Director E-Trucks, BYD Europe B.V.
– Electric cargo bikes for city logistics in Oslo. By Lars Sveen, Head of Land Transport domestic Norway, Schenker.
– What can Oslo learn from the Swedish ElectriCity? Electric buses, trucks and ferries in Gothenburg. By Peter Lindgren, Coordinator ElectriCity, City of Gothenburg.
– We use electric excavators in Oslo – but how to cut all fossil energy use from construction sites by 2030? By Hege Schøyen Dillner, Chief Sustainability Officer/Group Executive Vice President at Veidekke ASA. 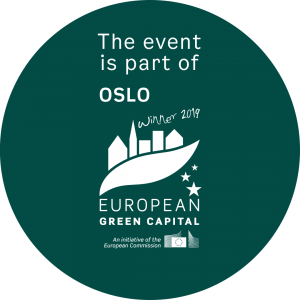